The Star Rewards were added on March 20, 2020, as a part of the «Star Rewards» update. Star Rewards come from earning stars in the Daily Reward by keeping a consistent log-in streak. The stars can be used to gain certain items, depending on how many stars a player has. It encourages users to keep a streak to play the game more.

After getting the Golden Egg for the first time, the stars reset to 0 stars and all the rewards are exactly the same, except the final reward. The final reward was the Golden Egg, but in a player’s second time repeating the cycle it gets replaced by the Diamond Egg, which would take almost double the time to get. The cycle continues to repeat each time a player reaches the Golden or Diamond Egg.

If players try to claim a star reward and it says «You have not played long enough to claim this reward,» it means that they have to spend more time in Adopt Me. For example, a playtime of 3 hours 30 minutes is required in order to claim the human bubble.

These are the items players can obtain from the Star Rewards:

In the past, the number of stars awarded every five days was randomized. Now, players can claim a certain amount of stars on the fifth day and is not randomized. 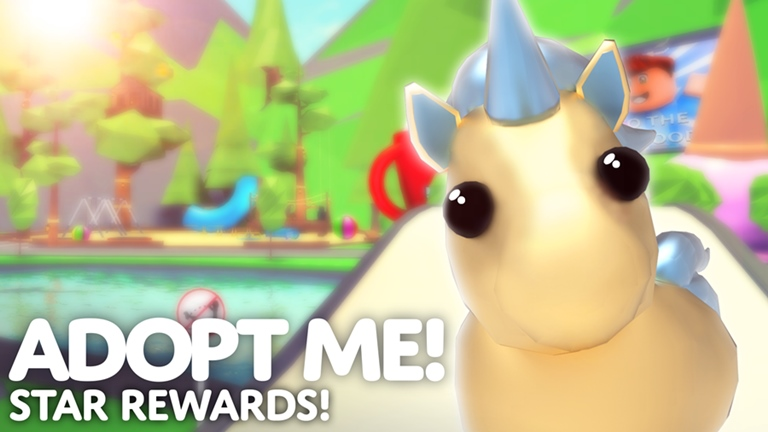